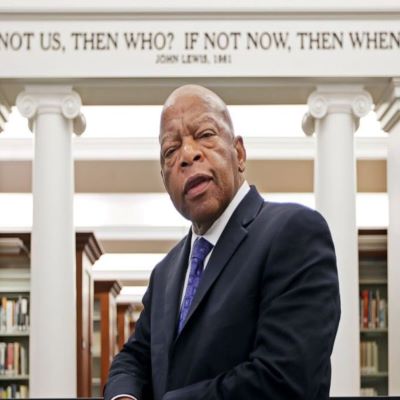 Kenyan President Uhuru Kenyatta has joined world leaders in mourning United States civil rights crusader and long-serving Congressman John Lewis who succumbed to pancreatic cancer at the age of 80 years.  The Head of State described the departed Georgia Congressman as a freedom icon, gifted orator and political maverick who served in the United States Congress for a record 17 terms, starting in 1986.

The President said the death of Congressman John Lewis had robbed the world of an inspirational politician whose achievements helped shape the careers of many renowned global leaders. President Kenyatta wished God’s comfort to the family of the Congressman, members of his Democratic Party and his supporters during this difficult period of grief.

Congressman John Lewis, a son of sharecroppers and an apostle of nonviolence who was bloodied at Selma in the historic struggle for racial equality.

His death was confirmed in a statement by Nancy Pelosi, the speaker of the House of Representatives who announced his death in a statement.  “Today, America mourns the loss of one of the greatest heroes of American history: Congressman John Lewis, the Conscience of the Congress.”

Other leaders who have mourned John Lewis include US President Donald Trump and the 44th US President Barack Obama who was a close political ally of the late Civil rights activist.

The disruptive game changer COVID-19: “Governments Fix the hospitals or you Die” 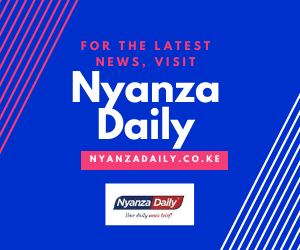 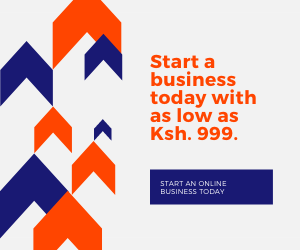